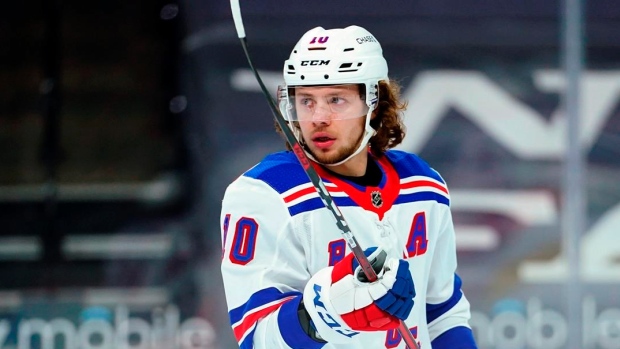 If you know me or have followed this blog for any amount of time, you’ll know I like to make parallels between family business and pro hockey and rock bands. Both have similarities to families and, I’d make the case, ARE families when at their best. Is blood connection necessary to be a family?

For most of history, family was primarily defined by blood connections. In more recent times, family has taken on a broader and dynamically changing meaning. It has often been expanded to include groups of people strongly committed to one another and choosing to be together, connected by unconditional love and a common set of values, hopes and dreams. Often, bringing children into the world and raising them is part of creating family though this is not always the case either.

Even traditional marriage, considered by many one of the foundational building blocks of a family, involves two people who are NOT blood-related. “Modern” marriages between two people of the same sex are also not blood related and may have a child related by blood to only one of the parents (or neither) and this is family. Adoption involves growing a family without any blood connection to the child and we do not doubt that an adopted child is part of the family who loves them. Even the Brady Bunch TV show of the late 60’s and early 70’s was considered a beloved American family and the brothers and sisters were not related by blood but by a choice of Carol and Mike (also not blood related) to BE a family.

Before I move back to hockey, here is a thought-provoking article by a Canadian psychotherapist on the topic. At the end of her article is an interesting redefining of “family”. And depending on the nature of the relationships involved, her definition could include a hockey team, a rock band or many other groups not commonly thought of as family.

BACK TO HOCKEY and FAMILY BUSINESS

I hope you can hang in there with my premise of a hockey team as a family. I played hockey for many years and teams are tight-knit. They have intense emotional bonds and common goals. I’m a NY Rangers hockey fan (you may have also heard that before…) and they have an amazing player, Artemi Panarin. One of the best in the league. He is a Russian and just under thirty years old as of this writing. Super skilled and creative as a player.

Recently, he was asked to be captain of the team, an honor. He refused. Panarin was quoted, “It’s not just putting a letter on the sweater and walking around taking pictures, it’s a lot of work in the locker room. It’s not just about playing good hockey.” It is unusual for a player to be considered for the captain’s role and to refuse and Panarin did so because he felt he was not the best person for the job; he did not believe he could do it well. He shared that he did not feel his English was proficient enough for the communication skills necessary to teach and motivate other players on the bench and in the locker room. He also believed that he could have a positive influence on the team by playing the game the right way on the ice – walking-the-walk.

THE KEY LESSONS FOR FAMILY BUSINESS

Families need to put members who are going to be involved in the family business into roles they can perform as well or BETTER than other candidates. While Panarin is a top scorer on the team and in the league overall, and he is a top paid player, he did not have the skills required to be captain and politely refused for the good of the team. Humility before ego. Families succeed in business when they put the business needs (the “greater good”) above the desire to have a popular or well-liked family member without the necessary skills involved in the business. They put family members where they can best contribute.

Families need to demonstrate the kind of commitment and work-ethic they want from their non-family team members. While Panarin refused the captain’s “C” on his sweater (as Canadians call “jerseys”) he did remind those who wanted him for the role that he can demonstrate how the game should be played and lead the team, especially younger, developing players, through his actions on and off the ice.

I hope you’ll be open to new and expanding definitions of family. Even if my way of defining family does not fit with yours, and if the hockey-team-as-family idea seems like a leap, the lessons we can learn from Artemi Panarin are certainly applicable to enterprising families looking to grow and develop for generations to come, attaining business success and family harmony.

Past blogs related to hockey and rock bands: