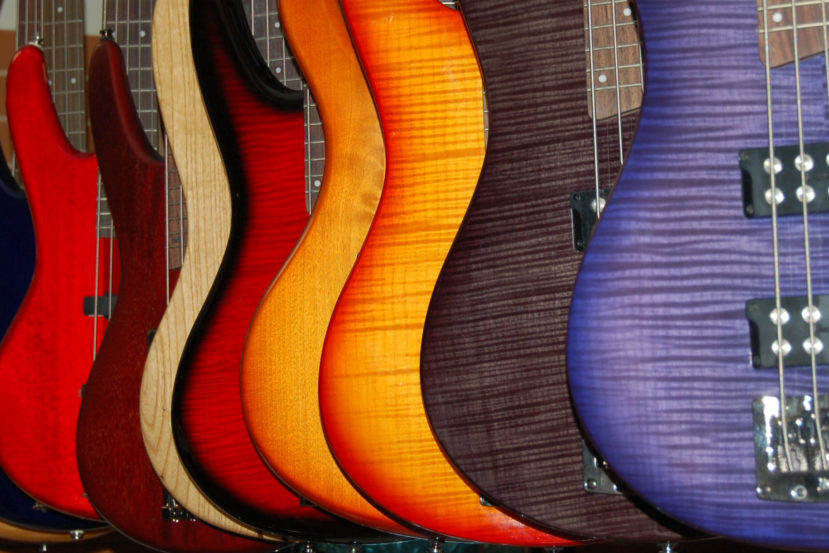 I am a fan of rock music and family business. When I find ways to combine the two, I do so. One of my most popular and best-received workshops for business families and the advisors who serve them uses clips from the Metallica documentary “Some Kind of Monster” (available on Netflix) to demonstrate the challenges and opportunities of the interplay of family and business. While not blood-related, the Metallica band members exemplify family ties.

The emotional intensity of family closeness and the economic, decision-making, and leadership pressures of business can be volatile – or deeply rewarding. Often, they are some combination of both.

A Rocker’s Guide to Management”, a December/January 2019 article in The Economist/1843 magazine, is a great example of what rock bands can teach us about business. The writer Ian Leslie does not specifically make the connection to FAMILY business, but I do; it seems to me such a natural parallel. When rock bands are at their best, they are a close family, supporting one another in deeply emotional, creative and intimate ways while trying to achieve some form of business success. And when they are at their worst, the volatility and disconnection that can result mirrors families in business together who can push buttons and hurt feelings like only family can, and often take down a business with them.

In the article, Leslie offers four models of how to keep the band (“family”) together. He calls them Friends, Autocracies, Democracies, and Frenemies.

Friends – think of the Beatles. These guys were great friends and the intensity of that friendship made them inspiringly creative and likely led them to burn out after only seven years of incredible music before splitting up. Leslie writes, “Their emotionally intense collaboration maximised (sic) their creative potential, but made the group fragile. When Mark Lewisohn, an expert on the band, was asked whether it was surprising that they split so quickly, he replied that the real question is how such headstrong and wilful (sic) characters stayed together for so long.”

Autocracies – Tom Petty evolved into this model and Bruce Springsteen went with it from the start, according to the article. Springsteen writes in his autobiography, “Democracy in a band … is often a ticking time bomb. If I was going to carry the workload and responsibility, I might as well assume the power. I’ve always believed that the E Street Band’s continued existence is partially due to the fact that there was little to no role confusion among its members.”

Democracies – R.E.M. is an amazing example of egalitarianism. Decisions were made by consensus – every member had veto power over a decision whether creative or business.  Each member shared equally in publishing, recording and performing royalties. Coldplay, Leslie writes, is similar to R.E.M. in the egalitarian structure and longevity without either band ever having to “fire or replace a founding member.” This is rare to pull off successfully in business. It requires humility and sharing in ways that many (most?) entrepreneurs do not come by naturally.

Frenemies – the Rolling Stones are a great example. Mick Jagger went out on his own in the 1980’s after intense conflicts with Keith Richards and disappointing sales on their album “Undercover.” Mick’s solo work sold poorly and he returned to the band. They found a way to make it work and have been touring and “Rolling” in profits ever since.

I highly recommend “A Rocker’s Guide to Management” and hope others agree about the useful parallels to family business above and beyond business in general. It’s a great article for lovers of rock music and management theory.