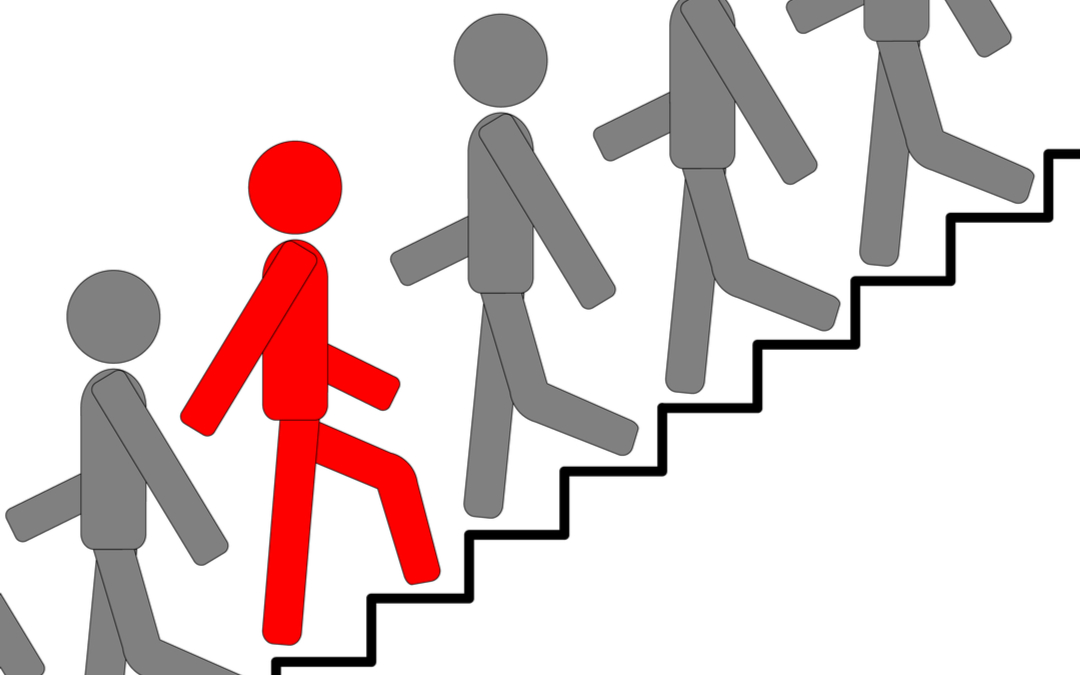 Sigmund Freud was known for a lot of things. What most non-psychoanalysts are unaware of is his foundational idea of the importance of RESISTANCE – in psychotherapy and in life.

Freud believed that as much as people seemed to be clear about what they wanted in life, they also often resisted getting it – usually in ways they were unaware of. Without getting lost in a rabbit hole of psychoanalytic theory, here is his basic premise: people are openly aware of wanting something (for example, to have their family taken care of after they die) and yet behave in ways that limit this from happening or happening well (e.g., not discussing specific elements of a plan and avoiding including close family members in discussions designed to prepare them).

With families and business/wealth, resistance is very common and quite often destructive. In this article by Jonathan Bergman last month on WealthManagement.com, he creatively describes resistance as he finds it in his work – mostly in patriarchs, “They’re all men, typically in their 70s, and they’ve all been extremely successful in their careers.” I also find this dynamic more present in men. I’m not totally sure why but likely due in part to how we socialize women to be more relationship-focused and family-nurturing, and men to be more independent and goal-achieving. That topic could be a whole blog post of its own.

I run into this all the time: patriarchs who have created wealth and are resistant to opening up conversations with the rising generation. They often say they’d like to do just that (and that’s why I’m sitting in front of them) but then they push back in all kinds of subtle and not-so-subtle ways. It is really striking.

According to Freud, resistance represents a conflict between opposing desired outcomes. I’d suggest in these cases it is between wanting to do what they love (investing without an advisor, running a business as chief executive) while also genuinely wanting to help prepare their families which they know includes stepping back in some form. It looks like a ping-pong game – back and forth, confusing behaviors and mixed messages. And they typically do really want to achieve both outcomes.

The key, in my experience, is to bring both sides of the equation together with the person experiencing resistance – for example, by letting them know:

“It makes sense that it is hard to step back from what you have nurtured and grown over many years and at the same time you want to develop and prepare your children which involves including them in things you have taken care of successfully and all on your own for so long.”

If only a simple sentence like that did the trick on its own… You get the idea though.

Sure, there are times a founder is concerned their children are not capable to run the business, for example. The solution there is to open that conversation, assess it with trusted advisors facilitating, and possibly have the next generation develop into an ownership group which does not work in the business at all. There are many other possible outcomes, but open communication is fundamental, as is naming and respecting the competing sides of the ambivalent resistance.

In his article, Bergman specifically speaks to his experiences with this type of patriarch and his role as a financial advisor. Some of his conversations are years-long without being engaged. He offers a 5-point “playbook” for financial professionals which strives to show that patriarchs can maintain involvement and a desired level of control, while greatly benefitting surviving spouses and heirs. I think Bergman makes a lot of sense (click here to read the full article with full descriptions of each step):

Many of us working with business families encounter this dynamic often. It is essential to respect the resistance, name both sides of it, and help those resisting to find ways to stay relevant and vibrant in their lives (with respect to the wealth and apart from it) while preparing those they love and care about.