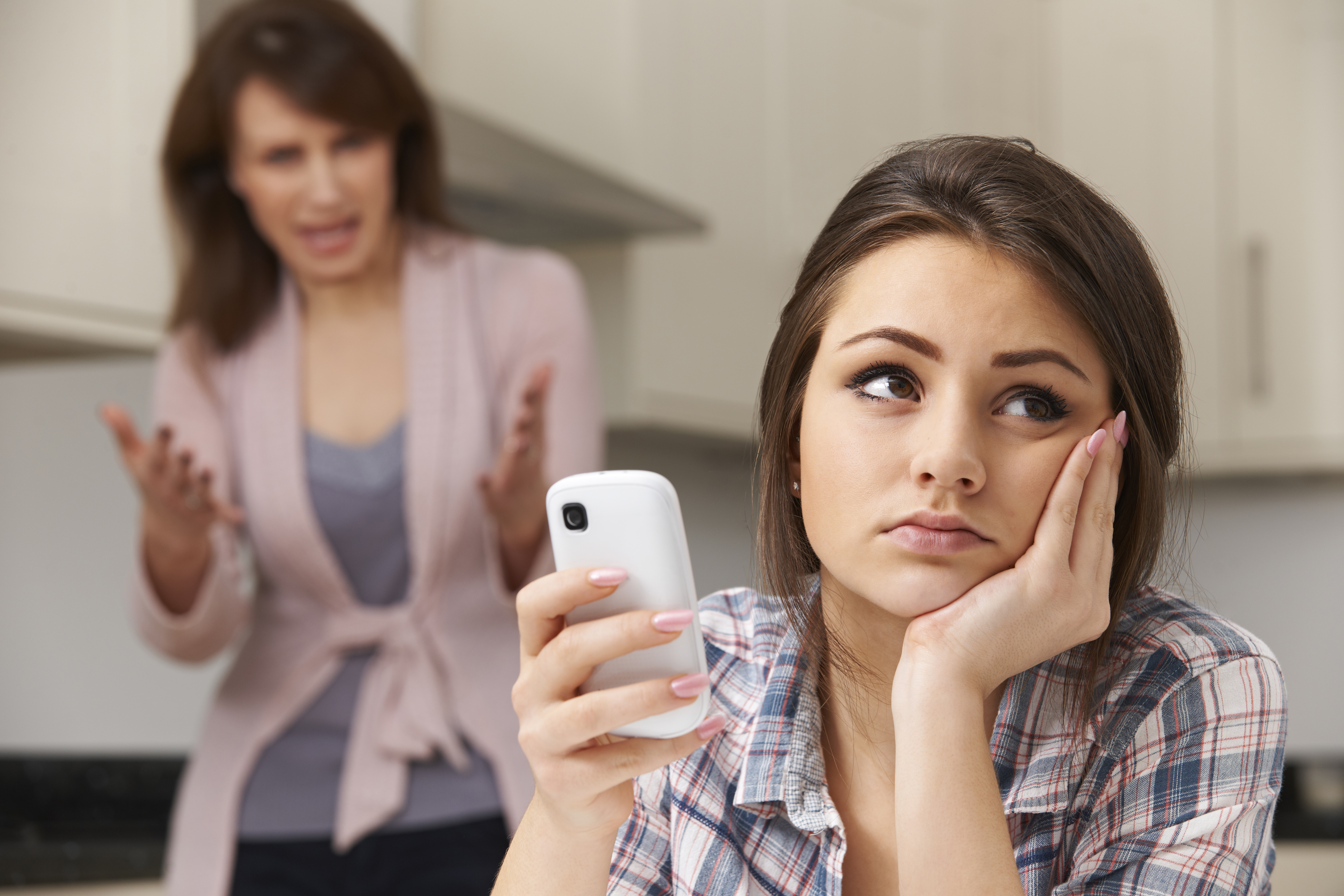 To be a parent, imparting wisdom without being…annoying. THAT is the challenge. My parents often failed, my wife and I often fail. Failure is built in, to a large extent, when a parent tries to make a moment “teachable.” Even the term “teachable moment” can lead to mock-nausea and vomiting in kids, teens, and young adults.

Then there are the miraculous moments when life hands you annoyance-free life lessons on a silver platter–experiences so obviously powerful and valuable that offspring of any age can readily see the lessons and their value.

I often write about parent-child dynamics, sometimes in the context of business and money and other times from a general life perspective. My December 2021 blog shared one of my humbling fatherhood moments and was followed in January 2022 as I rose from my own ashes.

This latest experience still has my jaw fully dropped as I write.

I learned from my father that friendliness is a wonderful way to approach the world. I remember as a young kid walking with my dad to the paddle ball walls he played on every Sunday morning; I loved to sit and watch. While we passed the tennis courts en route, my dad would say “hi” to the players, and they would reply in kind.

I once asked my dad how he knew the folks he was greeting, and he admitted he didn’t know them at all. He said he just thought it was nice to say “hello” to everyone you pass–even if you didn’t know them. I loved it! And it stayed with me.

I’ve encouraged my sons to be friendly, hold doors for anyone nearby (male or female, young or old), start conversations with anyone, anywhere and interact with kindness, curiosity and compassion with all people. The overwhelming message from me has been that this is a great way to be–for its own sake. It’s an invaluable opportunity to meet many wonderful people, a few jerks, and learn a lot. No other gain is expected.

At the same time, this friendly orientation toward the world can yield unexpected windfalls.

My son bought a car when he turned 17 and got his license.  My wife and I offered both of our sons a matching deal: Whatever they saved and were willing to spend on a car, we would match, and we would pay repairs until they finish college. One of my sons, currently closing in on his twenty-first birthday, and a rising senior in college, had put in $2000 when he was 17–and with our match he had $4000. Then he went out and found a used car our mechanic assessed as a good deal.

Recently, however, he started hearing a loud, wailing sound when the car started to roll; applying the brakes worsened the ruckus. He was hoping to ignore the noise, as we had just spent about $2000 on tires and rear brakes a few months back. (He is sensitive to these expenses even though he knows we can easily afford them. His sensitivity is a point of pride for my wife and me as it is the opposite of the entitlement we feared our financial success might engender.) He knows the value of a dollar. (“Old man talk”–I know, I know. I hear it as I type it…)

One of the service-team members (Mike) was turning away the several cars that had just pulled up to the three service bay doors. I could hear him telling them all that the garage closes 15 minutes before the listed time and politely asking them to return the next day or fill out the forms and leave them in the overnight box with the keys and someone would call the next day.

Magic of a Personal Touch

But when Mike approached my car, he smiled, gave a hearty handshake and “Hey Jeff,” and told me to pull around the side of the building where he’d meet me “on the sly” to take all my info and keys and make sure the car was taken care of. My wife just shook her head and gave me her knowing look of “Jeff and the friends he makes!”

The next day Mike called, and it did not sound good. $1700 for a complete overhaul of the front brakes and, the kicker, $4000 for a new catalytic converter (they are made with crazy-expensive, rare metals). The car’s state inspection was a month away, and we would not pass without the new catalytic converter. ($5700 in expenses just months after $2000 in repairs/maintenance–all for a used car we paid $4000 for!)

My son was distraught, and suggested we take our chances on passing the inspection and rely only on the rear brakes. (Way to take one for the team–although risking death on every steep downhill seemed unnecessarily expensive!) We could not sell the car as it was and buying another one would have been super-expensive since Covid supply chain issues made new cars hard to find and prices of used cars were soaring. It looked like any solution was going to be ridiculously expensive.

Impact of a Handshake

My plan was to go in person to the dealership and talk to Mike. I was hoping Mark, the service foreman, would be available as well as he knew us for many years and knows we are loyal to the brand and their service. My son suggested simply calling rather than driving over. But I felt strongly that a handshake and personal interaction go a long way. (Annoying parent lesson? Brilliant foreshadowing?)

Mike and Mark were both free when I arrived and really seemed to want to help somehow. They could offer a 15% discount (still $4845). After a long, uncomfortable pause, I simply said to Mark, “is there someone higher up you can run this by?” He offered to take it up with the General Manager of the dealership.

Minutes later he was walking back toward me with a grin on his face. Mark is a super-nice person but is not the type to grin – never seen it. But here he was, downright giddy!

“What is that look on your face?” I asked.  Mark went on to explain that when he ran my situation by the General Manager, by total coincidence, a national customer-experience VP happened to be visiting. This VP asked if the customer was a good customer and someone they wanted to do right by. Mark answered, “yes,” on both counts. The VP had some budget for situations like this, so corporate was going to absorb the entire $4000 for the new catalytic converter and take $300 off the brakes!

I was shocked, Mike had never heard of anything like it, and Mark was giggling. I shook all their hands and asked them to get me to the other hands involved for more handshaking and expressions of gratitude.

I walked outside to get my wife and son on FaceTime to share the news. This was a time to be humble and let the lesson teach itself. But I couldn’t control myself – this was too good! Best I can recall, I said, “I’m at the dealership and got the entire $4000 catalytic converter done for free and another $300 off the brakes. $5700 just turned into $1400. THAT is why I drove to meet in person and why making friends wherever you go can only help in life.”

Could It Be Pride?

The news was so good that I didn’t observe any eye-rolling from my son in reaction to my inserted life lesson. Instead, he expressed sincere appreciation and something that sounded like pride in my handling of it. PRIDE!

Or maybe all he heard was $5700 just turned into $1400… I’m praying it was some of each. Either way, I’m claiming this as a victory in conveying a life-lesson without even a whiff of “annoying” in the air.  It can be done!