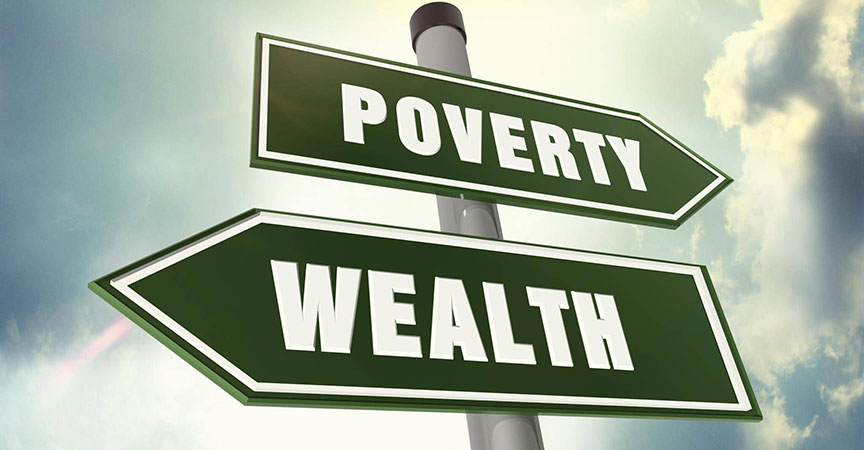 Last month, Sam Walker, writing in The Wall Street Journal, took on the issue of privilege in the context of Brett Kavanaugh’s testimony on Capitol Hill. I am not going to offer my opinions here about Kavanaugh and the hearings; Walker did not either.

What Walker did address is the issue of how growing up in an affluent and “rarefied upbringing” might affect perceptions of leaders and how well they actually lead, especially when leading diverse teams.

Walker makes an interesting point about the unfair advantages children in wealthy families get with respect to unpaid internships. “While nobody is threatening to install a “gold ceiling” for rich kids, there is a campaign afoot to dismantle some of the infrastructure that works to their benefit. Darren Walker, the president of the Ford Foundation has become a leading advocate for putting an end to unpaid internships—which, he argues, give affluent young people an unfair career-building advantage over those who can’t afford to work for free. “Hiring students who are already the beneficiaries of compounded privilege undermines the notion of meritocracy,” he says.”

I was struck by his point that unpaid internships give significant advantage to those who have wealth (and can afford to take on opportunities for unpaid work), and disadvantages those who must be paid to support their career-building endeavors. Sure, this is an advantage, but does it have the objective effect of producing poor leaders?

He quotes a McKinsey & Co. report which found that “companies with executive teams that ranked in the top quartile for gender diversity were 21% more likely to achieve above-average profitability than companies in the fourth quartile—and that firms with greater ethnic and cultural diversity were 33% more likely to outperform.” The McKinsey report states that while social justice is typically the motivation to strive for diversity, there is evidence for a business case.

OK, so there is some evidence that diversity is linked to better business performance. But what about wealth/privilege and leadership?

Walker continues, “One prominent scientific theory is that privilege often reduces a person’s capacity for empathy and compassion. Recent experiments performed at Arizona State University found that individuals with higher socioeconomic status were, on average, less attuned to other people. Other studies have even linked privilege to higher rates of narcissism, self-entitlement and unethical behavior.”

I’ve seen children grow up in wealthy families to be entitled and spoiled and still put by the family into positions of leadership; they call me when this goes awry as it usually does. I have also seen children in these situations grow up with a sense of responsibility around the impact the family wealth and their own choices make on the world around them. They are thoughtful, humble, generous and down-to-earth.

In the latter case parents live according to deep values and wealth is secondary and is used to serve the values. I love when these parents call me before they even have kids or during the first year or two for guidance about the opportunities and pitfalls about raising kids in this context. Their kids tend to be excellent leaders in the family enterprise or in other endeavors when they choose their own path.

Ultimately, Walker concludes “the superior leaders I’ve studied had only one interpersonal quality in common. Whatever bubbles they were born in, they all felt comfortable operating outside of them.” This is key to me for enterprising families raising future leaders: raising humans who can understand and connect with people who are different. With this enlightened stance, great leaders can come from anywhere.