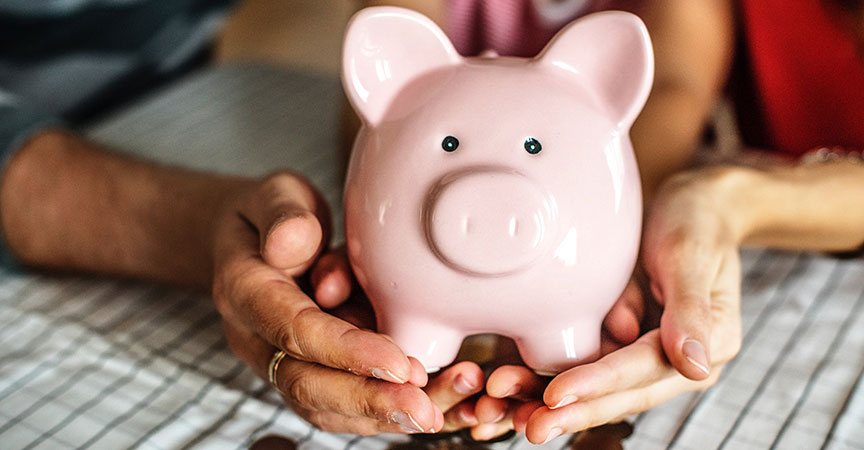 I recently received a referral from an attorney I’ve known for years. The referral was for a married couple who were both children of immigrants who valued education and had earned PhD degrees in science. They started a company that became wildly successful in terms of financial success and respect from colleagues and investors. The couple sold it for a large sum and when they decided to start another company, investors swooned and supplied cash.

The couple had been having regular quarterly meetings with their attorney, accountant and wealth manager. They made good progress in many areas except the issue of “The Conversation.” This was their reference to talking to the kids about the wealth the family had created – the 800-pound gorilla in the room that went unmentioned.

Their children were a boy and a girl, freshman and junior in high school. They had gone from living in an upper-middle-class town with a nice 4-bedroom, 3-bath home on an acre with two minivans, to an affluent community in a huge home on acres of property with several garages housing high-end sports cars and sedans.

“The Conversation” had not happened because the parents could not imagine bringing up the topic of their wealth without “ruining the kids’ motivation and work ethic.” Yet, it was obvious the noticed the new home, cars and the luxury country club – and the parents knew they noticed.

When I met the couple, I validated their fears about sitting the kids down to tell them how wealthy they were. They way they described “The Conversation” was like the traditional telling of the birds and the bees – awkward, with the parental discomfort palpable. They were envisioning a quick disclosure of technical details and with little overall context to help the children make sense of it at their level. In other words, “get the basic facts out and run for the hills.”

A growing, interdisciplinary field has developed over the last 25 years with the purpose of understanding family wealth beyond technical aspects, helping families avoid common pitfalls and, more important, proactively developing families within a wealth context. I have been significantly involved in this field and in developing thinking around raising children in the context of family wealth. I’ve learned it is essential to first develop a solid family foundation based on your family’s history, including stories from parents and relatives of prior generations – the struggles and hard-won successes and gathered wisdom. Also, parents must articulate values they have found important in guiding life decisions and instill them in children by living by them (“walking-the-walk”). These are several of the key, foundation-laying practices.

I proposed to the parents a year-long family development program beginning initially with only the parents, to educate them about the dynamics of family wealth and help them think through the myriad issues (work, allowance, challenging kids when it is easy to help them, building self-esteem and resilience and more) all within the special context of family wealth.

Then the children would join us, first to discuss concepts like wants versus needs and what makes a strong family, and gradually becoming more specific to money and discussing ways money can serve a family and how it can cause harm. This would allow the kids to give their thoughts first so they feel included and not lectured to, and also give them freedom to offer from their perspective and avoid simply repeating back what parents say.

In these developmental Family Wealth and Legacy Workshops, I’ve had the youngest children say the wisest things, e.g., one 8-year-old boy insisted during a family discussion of wants and needs that friendship was a need. Parents and older siblings initially disagreed with strong explanations about how you CAN live without friends. The boy held strong, made his case, and ultimately won the family over – friends, they came to agree, are necessary to life!

I’ve recently had the honor of doing this kind of development with couples from wealthy families who are expecting their first child; this is about as proactive as you can get in the field of family wealth development. By helping these parents think through the kind of family they want to create, how their parenting will impact the result and how money can serve that vision (rather than hijack it), they are committing to a process of parenting and intentional family wealth that will serve them and future generations well.

What is the Lesson?

Enterprising Families: It is never too early to start thinking about how to develop and harness the power of healthy family culture to develop your children in positive and productive ways with character, motivation, and compassion – in the challenging context of financial wealth. Whether they have not been born yet or are in their first few years, the most powerful effects of strategic and intentional parenting are seen before age 5. However, there are effective ways to open the conversation well into adulthood – so if you missed those early opportunities, there are still plenty more.

Advisors to Enterprising Families: One of the greatest services you can offer your family clients is to educate them about intentional parenting in a wealth context. Your encouragement will help them go well beyond simply not speaking about family wealth and “hoping for the best” or doing the “birds and the bees” version – the quick dump of basic info followed by a fast exit. They trust you; point them down the road of thoughtful development.